As the legal technology industry continues to evolve, more and more companies are looking for new ways to improve their productivity and overall user experience.  With the rapid uptake of the cloud, firms are now in need of more mobile options that can deliver the same level of functionality found within standard desktop applications.  A trend that is starting to gain momentum within the legal tech industry is web-based applications, or ‘web apps.’  This is taking a desktop app, like iManage’s Work 10, and converting it into an on-the-go version that can be taken to and from the office.  Doing so provides lawyers more agility and streamlines several processes that would normally not be possible within a desktop setting.  While this is a positive advancement given that many firms are now moving towards the cloud, there are certain drawbacks and concerns with moving to a web app.  In this blog, we’re going to cover the pros and cons of desktop versus web apps.

The first difference between desktop and web apps is how they are installed.  This means desktop versions are installed on a computer, whereas the web option relies on intra- or internet connection to function and is one of the main drawbacks of desktop apps.  Because they are housed completely on a computer, this removes the possibility of being mobile.  In addition, the functionality of desktop apps means being up-to-date on updates, software changes, etc. and risking the possibility of apps not working properly if they aren’t updated in a timely manner.

This is where the positives of web apps come into play.  The reliance on either internet or intranet means lawyers can take their work to and from the office, allowing them to be completely mobile resulting in an increase in overall productivity. This is almost a must given the rapid pace at which the legal tech industry is changing.  Another pro of web apps is the lack of updates needed to maintain full functionality.  It used to be that apps constantly had to be updated on a regular basis, but with many apps moving to a web-based version, updates are no longer needed on the user’s end. This, in addition to the mobility, gives lawyers more time to be productive outside of normal business hours.

Security is also a big differentiator between the two and is one of the main drawbacks of web apps.  As more firms are integrating web apps, many having started implementing a Bring Your Own Device (BYOD) system.  While this does encourage work in and out of the office, as mentioned above, it also raises security concerns.  BYOD introduces the risk of devices being lost or stolen, as it is the responsibility of the owners to ensure both their personal and work privacy.  For certain firms, clients may have their own stricter restrictions around their legal content. This means that while a firm has mobile capabilities, they may not have the option to utilize them if a client requires a level of security that isn’t guaranteed with web-based systems. However, as web apps continue to increase in popularity, many firms have taken it upon themselves to find innovative ways to increase security while continuing to improve the overall mobile experience.  For example, some firms are now introducing a mobile device management (MDM) plan in order to keep work life separate from personal.  While this may not fully meet some clients’ need for stricter security policies, it is still another step towards reducing security risks overall.

In addition to security, another drawback of web apps is due to their mobile makeup, full functionality is not always an option.  A complete user experience is where desktop apps still have an advantage as moving to a web-based version can sometimes lead to missing features, limited access, or compatibility issues.

However, as more and more advancements are made within the industry, both web and desktop apps are improving at an increased rate.  Firms are still going to be able to have a positive user experience with desktop apps while also using the mobile version.  Improvements to both options means having the best-of-both-worlds experience.  What desktop apps lack in flexibility can be found in web apps, such as the option to access and edit documents offline.  Additionally, while web apps are the more cost-effective choice, they do not allow for integrations due to their strict authorization requirements; a desktop version does have integration capabilities and maintains a high level of security.  While these are just a few examples, it is clear that desktop and web apps are changing as rapidly as the legal industry itself.  Desktop meets the need of privacy, while web encourages productivity. 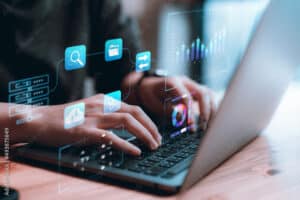 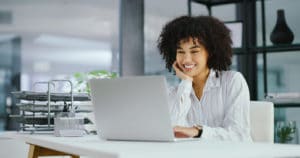 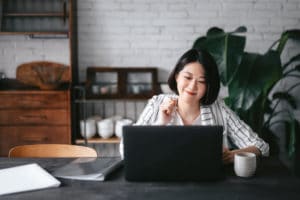 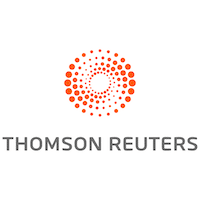 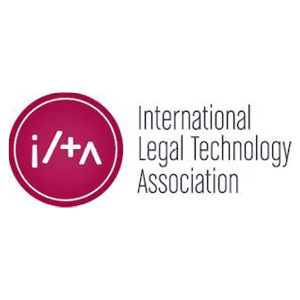