In 2011, “cloud” was the latest buzzword in the document management space. However, misconceptions about the cloud, such as it was storage only or that it wasn’t secure, kept many organizations from considering it in their strategy. Applications like Dropbox, Box, Salesforce, and Google Drive made file sharing and collaboration easily accessible to individuals, but they raised a heap of issues when people began using them to circumvent processes within their organizations. These applications all grew in popularity quickly among individuals, and they were working hard to change the mindset of organizations that were wary of using them as central repositories for storing important information. Rather than giving up on enterprises, they worked to convince the organizations that there was true value added by adopting these kinds of technologies and including them in their daily processes. Here we are, years later, and we are beginning to see a clear shift in the marketplace offerings. More vendors are transitioning their on-premise applications over the cloud, and the demand for SaaS-based applications, like a cloud-based DMS, is rising.

In this white paper, we discuss 7 common considerations for moving to a cloud DMS. 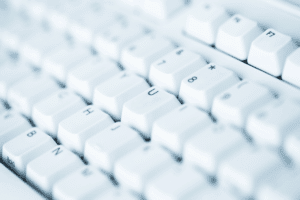 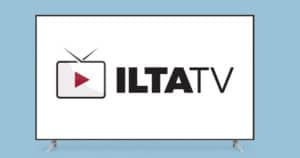 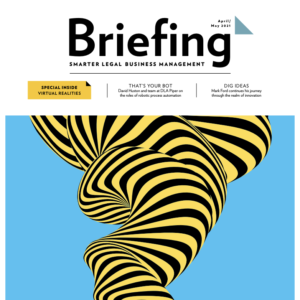 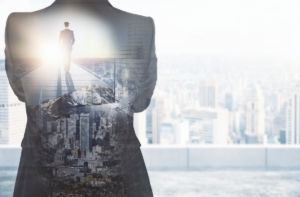 The Best of 2020: How SeeUnity Continued to Support Customers & Partners in a Rapidly Changing World 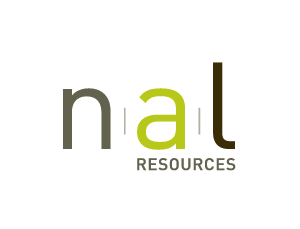